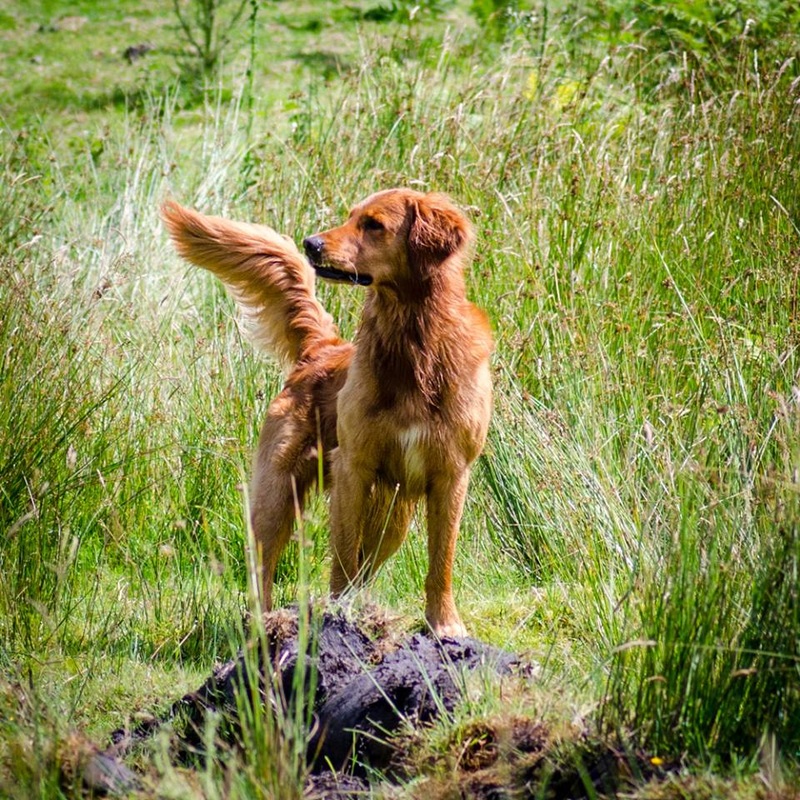 Cuinn is a true character, we have high hopes that he will follow in the footsteps of his father Fergus, and grandfather Rory. He is very fast and stylish coupled with drive determination and fantastic game finding ability.

Cuinn had some success in his working tests in 2017.
In May he came 4th in Coventry & District Open WT and 2nd in the GRC Open WT only 1 point behind the winner.

In June we represented GRCW in the golden retriever Interclub WT and were the top Open dog. 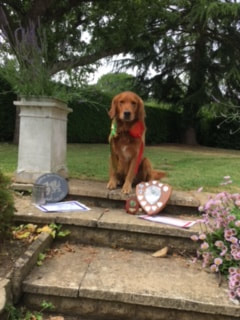 A winning weekend June 2017
The following day we ran in Wye Valley Open WT and came 1st , so a fabulous weekend. 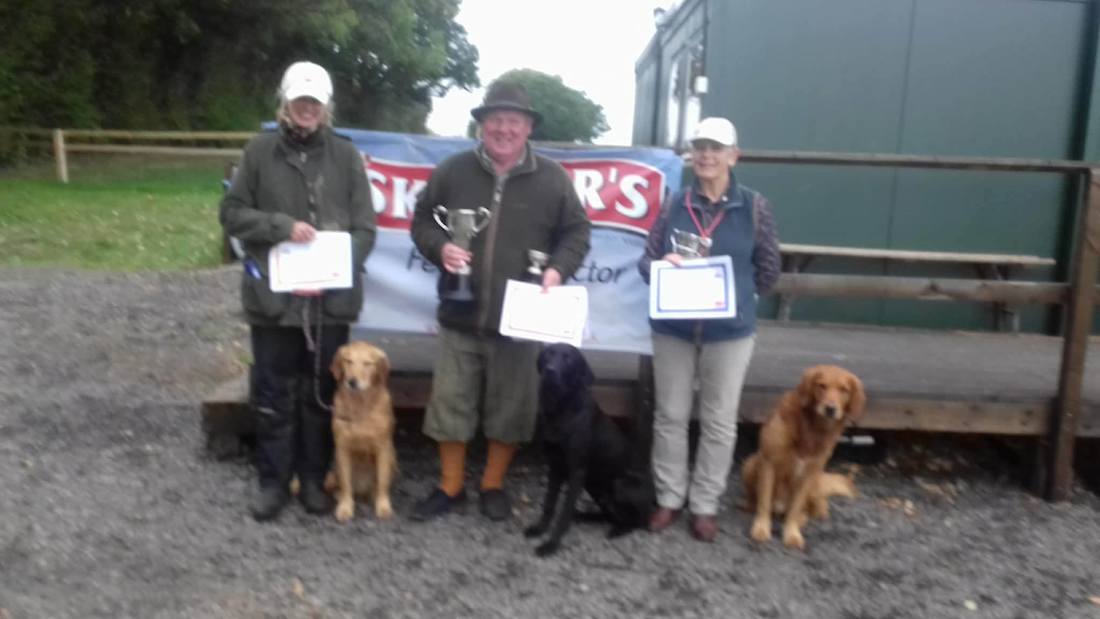